I’ve been on a cranberry kick lately! Now don’t get me wrong, we love pumpkin spice but we also really love cranberry. A friend gave us some beautiful pears from their pear tree, so I decided to mix the pears with some fresh cranberries and make a galette.

As I stated in a previous post, I love making galettes they are easier than pies and since they only have one crust they have to be less in calories…at least that’s what I tell myself 😀. I also love the beautiful rustic look of a galette.

The recipe I’m sharing makes one galette but from the pictures you can see I made two…one to share. My sister and her husband live about a mile down the road and I really enjoy sharing treats with them. 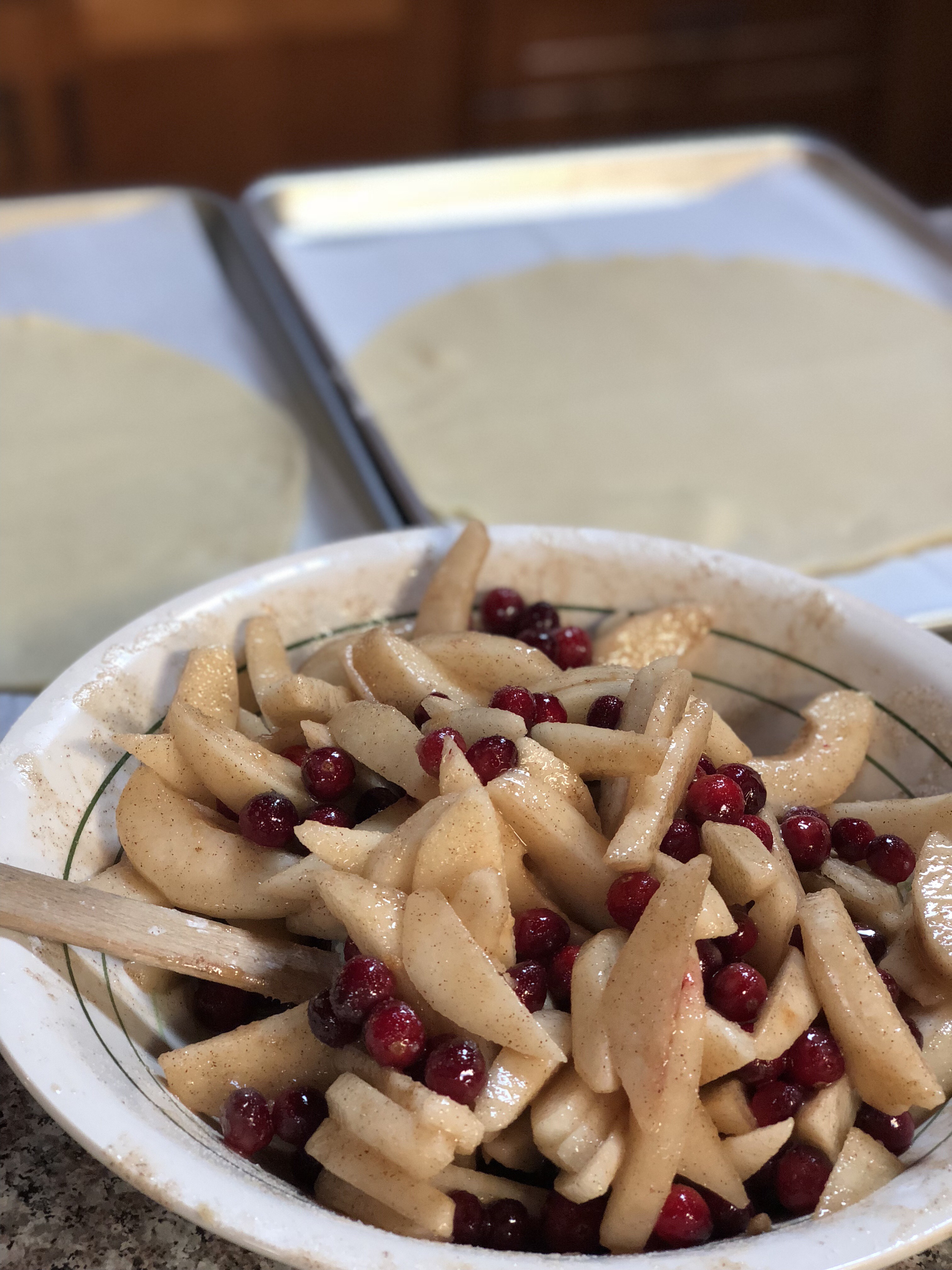 Mix the above ingredients and let it sit. This will draw out excess moisture.

Preheat the oven to 400 degrees. 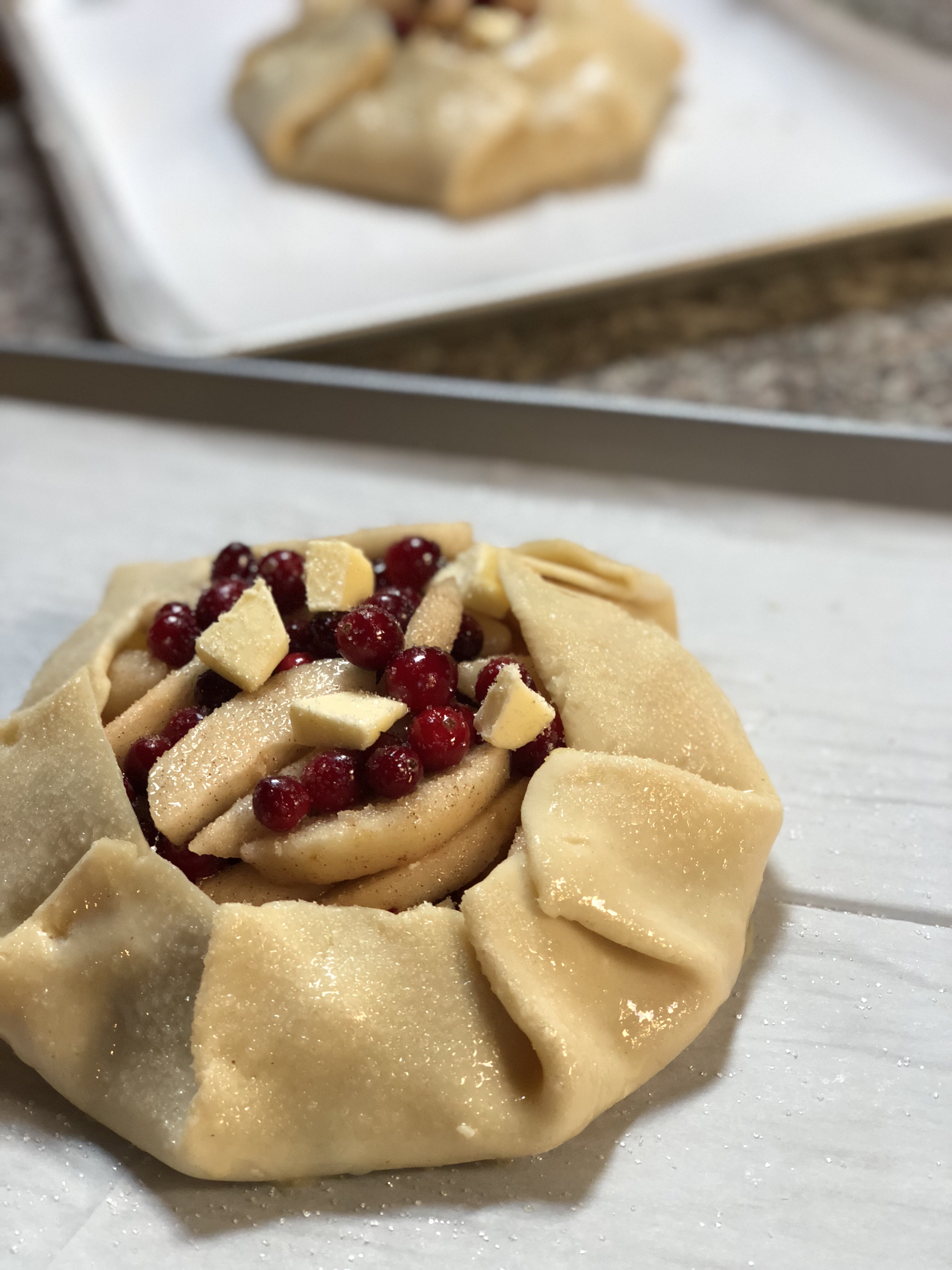 Brush the pie crust with the egg mixture and dust with sugar. Bake at 400 degrees for about 10 minutes and then reduce temperature to 350 degrees and bake another 40 minutes. The crust should be golden brown and the pears should be fork tender. 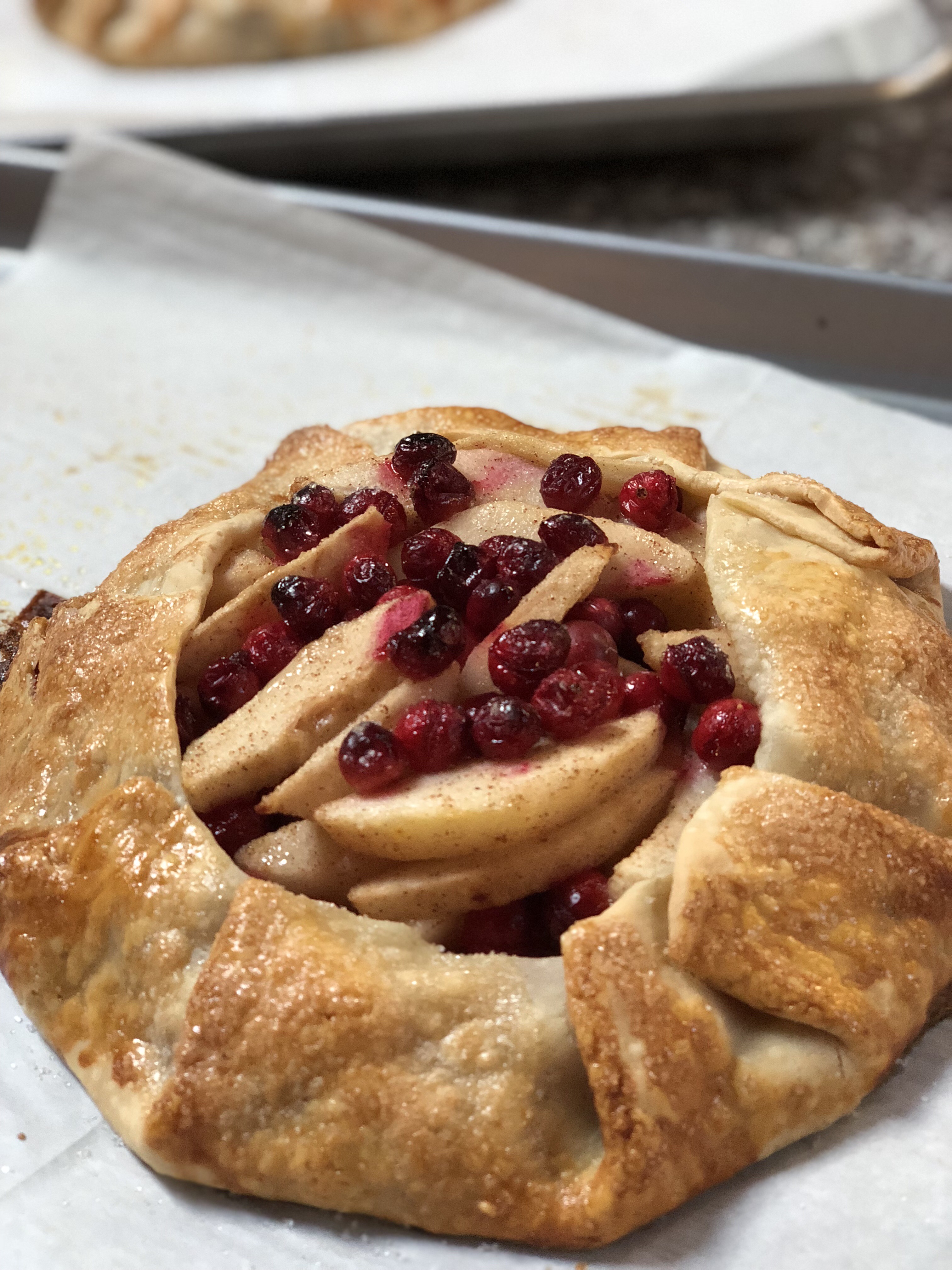 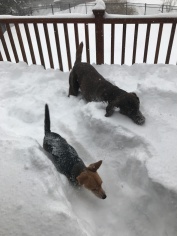 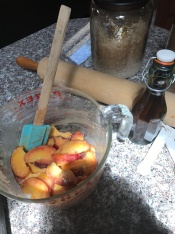 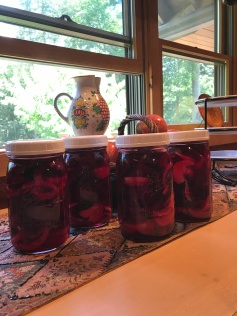 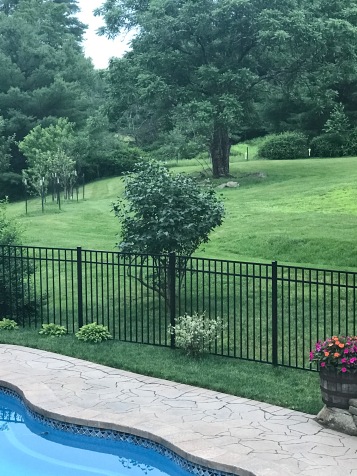